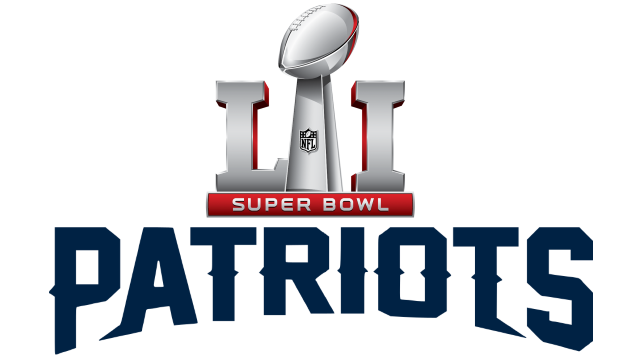 The New England Patriots at their ninth appearance at the Super Bowl have become champions for the fifth time. It is definitely a great news of its own, only the Pittsburgh Steelers have more Super Bowl titles, and lead the ranking with 6. But the real news is that the win was epic and the biggest comeback in the Super Bowl history, in fact no team has ever come from more than 10 points behind to win a Super Bowl. Precedents in largest deficit order include:

Patriots victory comes after they thrashed Atlanta Falcons 34-28 in a thrilling and absolutely overwhelming game that went down at the NRG Stadium in Houston in Super Bowl LI.

This success made Tom Brady become the first quarterback to win five titles with the Patriots. He was also named the Super Bowl Most Valuable Player for his fourth time. According to Brady, the game was hell of football. The Atlanta were surprising leading with 28-3 during the game’s midway but things never favored their side at the end of the day.

A midway fumble by quarterback Matt Ryan saw the Falcon go down in an unexpected trend that made Super Bowl come all the way to make it a tie at 28. The team’s trouble did not end there. During the overtime of the game, Super Bowl had to sink the Falcon’s ship completely.

Super Bowl’s running back James White made his ways from two yards to grant his side a game winning touch down. White finished with 139 in terms of total yards and three touch downs. Brady managed to throw for 466 yards, which made it a record in the team’s history and two touchdowns at the end of the day. After the game, Brady said that he had no option but to fight for the time during such times in any competition. He also said that at the 3 yard line, 2-yard line, the only choice he had was to find a way in. The five titles the Patriots have bagged over years came with head coach Bill Belichick and Brady. However, this time round the circumstances were considered to be slightly different.

Brady did not take part in the first four games of the team during the regular season following his suspension that was undertaken by NFL Commissioner Roger Goodell. Nonetheless, his absence did not stop the team from rising above the winds to clinch victory in the long run. The Patriot made history with their 14-2 record as well as claiming the top position in the AFC. Brady could not hide his excitement after the win that changed the entire game. He also said that he is confident that none should feel bad about the team’s success since they have been doing well over years and this time round it has not been any different. 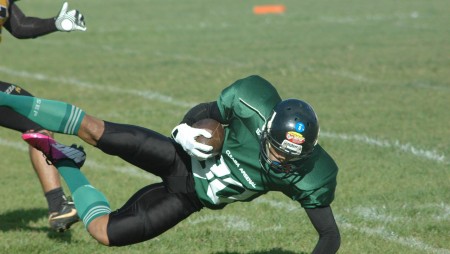 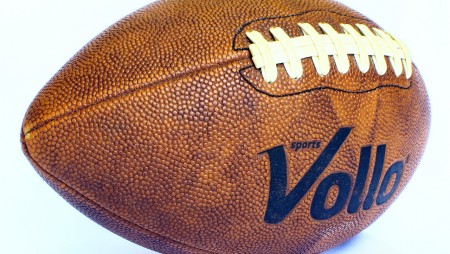