Wimbledon is the word that creates a buzz in the mind of the tennis lovers. Wimbledon Tennis championship is considered to be one of the most respected championships for the tennis players. It started long before in the year 1877. The first initiative was taken by the ‘All England lawn Tennis and Croquet club. They were the sponsor of the event. Even the initial intention for the tournament was even not a smooth initiative to promote the game. However it was introduced for the need of money for the club. It started with only 20 tennis players and now legends are in the urge of winning the trophy and the fame.

Even though Europe has become a progressive continent with the most progressive country to be United Kingdom during that period of time but women were not allowed to enter the tournament of Wimbledon. This discrimination prevailed for a considerable period of time. The only section of the tournament was men’s singles where Spencer Gore was the first person to wear the crown of Wimbledon championship. The viewers in the final match had to pay a minimum amount of 1 shilling each and the club earned as much as 200 shilling on the final day. The venue of the very first Wimbledon series was at the private club itself. There were several conditions for playing the tournament. The players were asked to wear hats. Even the colors of the dresses were also determined. Mostly the pure colors were used such as white and green but however we can also notice the dominance of mixed colors such as purple. Among 19 courts, wherever the games nay take place, the final match has to be organized in the Central Court.

Among many other Grand Slam events Wimbledon has proved its excellence in every sphere. The tennis balls that are used since 1902 are of Dunlop Slazengar. This is however the official tennis balls. An authentic silver platter is given to the winner of Women’s Singles and an excellent silver cup is offered to the winner of Men’s Singles. In Wimbledon the food that possess a traditional value are the strawberries and cream. In spite of the late participation of women it is a proud record that the highest numbers of titles have been achieved by a woman. Martin Navratilova has achieved 9 titles in total for women’s singles. Pete Sampras and William Renshaw share their highest number of titles with 7 titles each for Men’s singles.

Now the popularity of Wimbledon has reached a remarkable height. The total viewers of Wimbledon were counted to be 500,000. After the introduction of TV, internet, and other media Wimbledon became popular across the whole world. Now participants come from different countries to be a part of these historic events. From the historic year of 2007 the women and men were offered same amount of money. This created a new epoch in Wimbledon. The prestigious tournament is improving by the quality as the years are passing by. 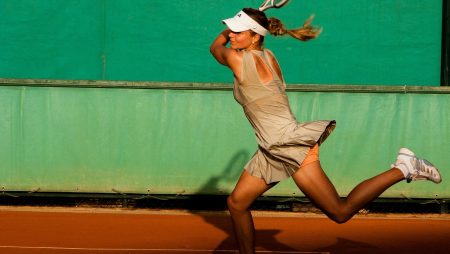 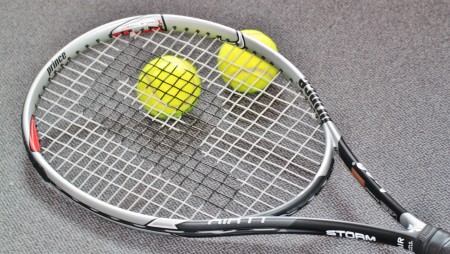 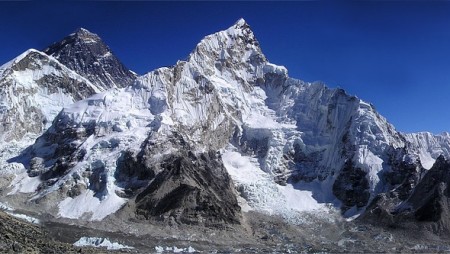 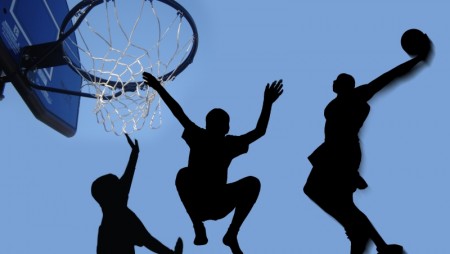