What is Fantasy Football, and What are the Benefits?

What is Fantasy Football, and What are the Benefits? 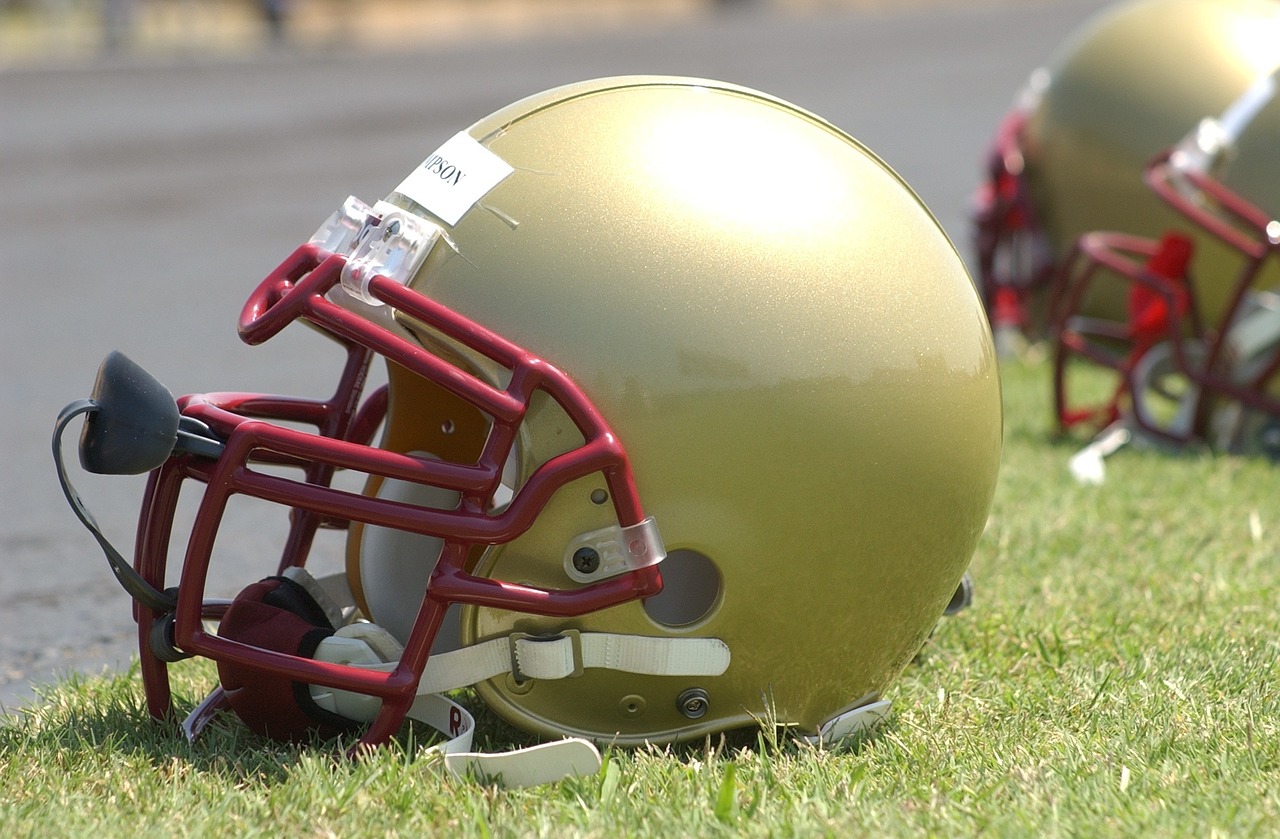 Lots of people across the globe are football lovers and watch NFL football matches on Sunday’s. Did you ever imagine how it will be like to be the proprietor of any NFL football team? Stop imagining and start being the owner by playing fantasy football. I assure you it is exiting and fun to play. Now, let me explain you about the Fantasy Football.

When playing Fantasy Football you will be the fantasy owner and how would be able to control the players as they are and when they play on the field. The initial step that has to be taken is to join any football league. You can join any league for free online in various gaming websites. Now after joining the league give a unique name for your team in order to identify your team separately from other league owners.

When considering a usual team, it will include one quarterback, one tight end, one kicker, 1 defense / special teams, two running backs and two to three wide receivers. The league player is the feature where you would be selecting those players for your playing team from the total list of players. After drafting, now you will be ready with your playing team roster ready. The main thing that you will have to know or study is how to create your cheat sheet for playing in the fantasy football.

The scoring technique used in the Fantasy football is predefined points system. The points are awarded based on the performance they show in different statistical classification. The commonly used statistical categories are passing yards, rushing yards, receiving yards, touch downs. The key for a beginner to success in the fantasy football is to understand the working of the scoring system before starting to play the game.

For instance, when a player from your team runs 100 yards and achieves 2 touch downs in the NFL game and your league has 100 yards and thus will get 1 scoring point and points achieved in touch downs is 6 scoring points, which finally amounts up to 13 points received for that particular player for his performance he showed on that game. After each week, every individual player’s points are summed up together and the final score is given as the team score.

Consider that you are in a head to head league and if your opposite team has got a final score less than that of yours, it means that you are the winner for that week. The win / loss records for every week are taken into consideration and are finally used to determine the head to head league winners. The team who has got the best score at the close of that season is identified and the owner of the team will be awarded. The point table will keep track of all the teams in the league and the points scored by them in the season. When the season gets over the team that is ranked number one with maximum number of points is selected and the owner of that team is announced as the winner of the season.